Why is Flutter becoming so popular in such a short period of time? 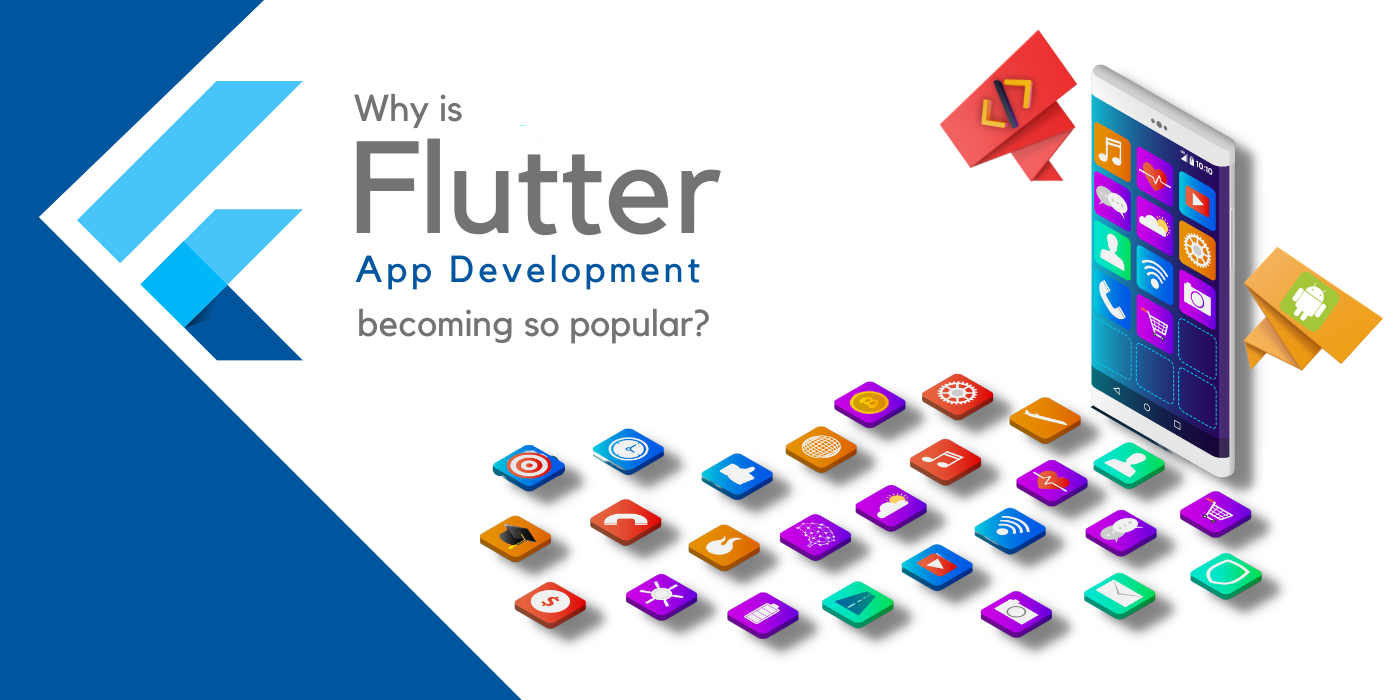 Why is Flutter becoming so popular in such a short period of time?


Flutter is a Google-developed mobile app software development kit. It is fully capable of creating high-quality interfaces comparable to native Android and iOS apps. It has been widely adopted by developers all over the world since its inception. The reason for this is that Flutter is open source and free.

Let us see deeper into some of the reasons why Flutter has become so popular in such a short period of time:

All Platforms Have The Same Business Logic And User Interface

The ability of Flutter to extract reusable widgets forming a familiar user interface pattern is its primary advantage. Its user interface supports cross-platform execution, eliminating the need for individual UI configuration and styling. Furthermore, it enables developers to fine-tune the business logic and user interface for Android and iOS apps globally via code editing.

One of the most effective methods of evaluating a business idea is to create a minimum viable product (MVP). It aids in the early detection of business failures. An organisation can receive streamlined feedback on its client’s requirements. Flutter is the best choice for developing a mobile-based MVP because of its flexible user interface, ease of integration, and increased speed.

Flutter allows you to create apps that automatically adjust to the size of the device’s screen. Flutter apps can run on any platform with no changes to the code. Furthermore, it maintains the overall design across platforms. Flutter app development is no longer limited to mobile devices, but has expanded to include desktop and web-based applications as well.

The arrival of Google’s Flutter in the world of mobile app development is a game changer. The ability to develop highly responsive apps, suitability for MVP creation, and identical business logic and UI across all platforms are just a few of the reasons why it is the best choice among all other cross-platform app development tools.

In conclusion, contact a top product development company that can build futuristic and highly scalable mobile apps for empowering your business to get a Flutter-powered mobile app for your business needs.